BE A FOOTBALL MANAGER

Free to Play. Play for fun. Compete to Earn.

Start your journey to the top.

Get exclusive promotions and updates on Blockchain Football
Email

Thank you for signing up!

Be on the look out for a welcome email from us.

What is Blockchain Football?

The game is free-to-play (F2P) and accessible to all football fans. Skilled players can play-and-earn (P&E).

Vietnamese National Team License
Blockchain Football is the Web3 version of the successful Barcode Footballer game from Cybird, a famous Japanese developer. The Web2 version has won numerous awards including “Top Free Game” and “Highest Revenue” on the Apple App Store and Google Play, with more than 8 million downloads and over $70 million in revenue worldwide

Blockchain Football has obtained the license of the Vietnamese national team, the best team in Southeast Asia, and will obtain licenses from top players and teams in the world.

Acquire players with different rarities and skills from Loot Boxes, on the Marketplace or by winning matches.

Trade or sell players on the Marketplace. Rent players from other managers to improve your team.

Compete and earn valuable rewards by winning PvP matches or tournaments. The grand prize - World Championship - is within your reach. 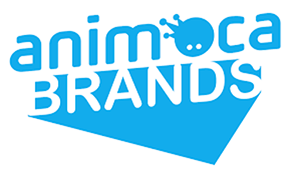 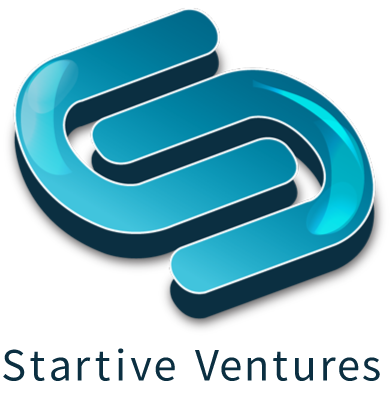 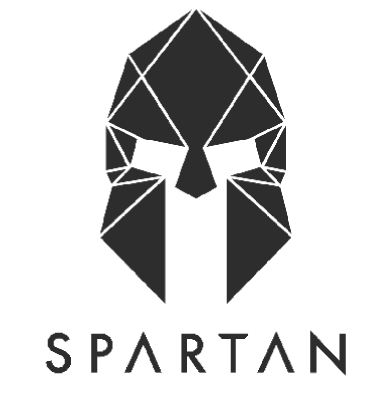 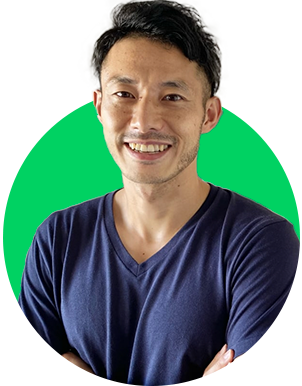 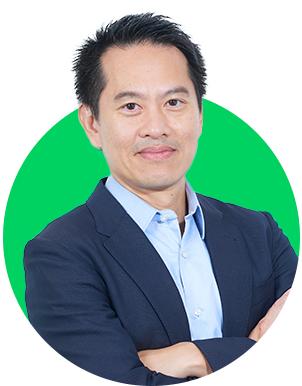 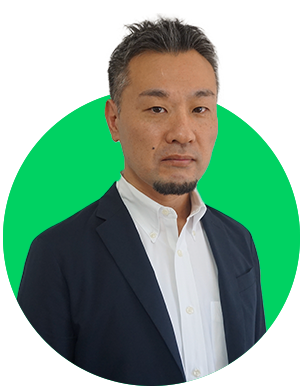 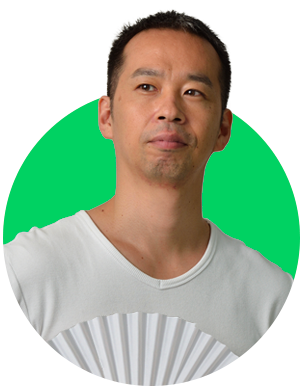 Lan Hoang is the CEO of PlayNext, an incubator and investor of various gaming-related platforms, including GameFlip, a digital commerce platform, and GGcontent, a game influencer platform. He is the co-founder of Mobilus, a listed Japanese company, and a board member of numerous IT start-ups in Japan.

Previously, he was the CEO of Aeria Games Global, a global free-to-play game publishing platform, and a corporate attorney at the US-based international law firm Orrick, Herrington & Sutcliffe.

He has a JD from Stanford University Law School and a BS in Economics from the University of Houston.

Yuta Yamada is the Co-Founder of Game Changer, a Web3 game publishing platform for Play-and-Earn games.

Previously, he was Director of Finance & Strategy at The Estée Lauder Companies and an investment banker at Goldman Sachs.

Yuta obtained his MBA at Columbia Business School and his BS in Economics/Finance at The University of Tokyo.

He has led the design, development and operation of a number of games and has more than 20 years of experience in programming, project management and game production. He is deeply involved in the integration of blockchain technology, NFTs and games.

He graduated from Kanagawa Institute of Technology in Japan.

Keisuke Inoue is the CEO of Samurai-Soft Co., Ltd., a game development company. He started his career with Sega and has over 20 years of game development experience. His representative work is the “Let’s make a soccer club (Saka-tsuku)” series. He is the Director of Barcode Footballer, and producer of six other football management games.

Keisuke obtained his Bachelor of Engineering at Hokkaido University. 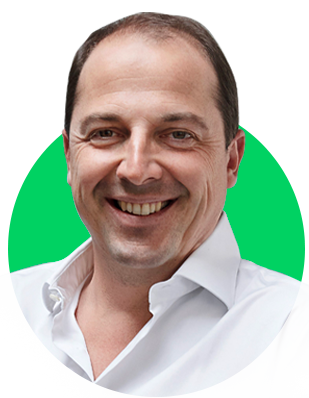 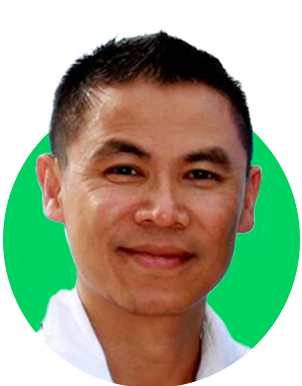 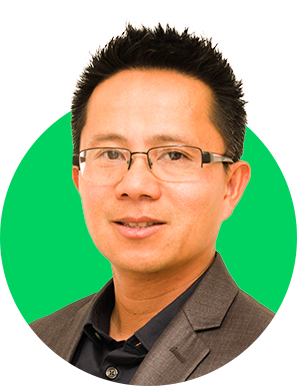 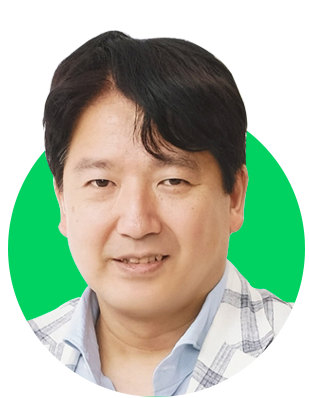 Yat Siu is the Chairman of Animoca Brands, the global leader in digital entertainment, blockchain, and gamification. Yat has been personally advising Blockchain Football from the start of the project.

Lucas von Cranach is the CEO of OneFootball, a European football media company with millions of users and more than $100M in football IP. OneFootball is an investor in the project and has raised over $300M to bring football to the Metaverse.

JT Nguyen is the CEO and Co-Founder of Gameflip, a digital commerce platform and marketplace for Gaming and the Metaverse. He has over 15 years of experience building and managing complex businesses, including 10 years in the gaming industry. Prior to Gameflip, JT served as COO of Aeria Games, a global publisher and developer of free-to-play games, growing the company from 10 employees to over 600 worldwide and overseeing operations in the U.S, Germany, and Brazil.

Terry Ngo is the CTO and Co-Founder of Gameflip, a digital commerce platform and marketplace for Gaming and the Metaverse. He has over 20 years of experience building and leading engineering and product development, including 15 years in the gaming industry. Prior to Gameflip, Terry served as CTO and Co-Founder of Aeria Games. Under Terry's leadership, Aeria Games built a leading online game publishing platform serving over 40 millions gamers globally, publishing a multitude of PC and mobile games in 11 languages.

Terry obtained his MS in Electrical Engineering from Stanford University, his BS in Computer Engineering and BS in Mathematics from Southern Methodist University, where he graduated first in his engineering class. He also holds a U.S. patent in mobile wireless devices.

Yusuke Kobayashi is President of Aeria, a public Japanese game development company, with 20+ years as an executive in gaming and IT companies.
TEAM MEMBERS